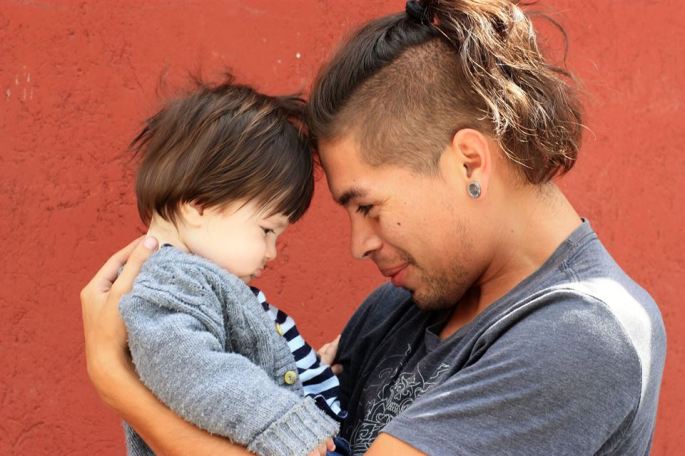 reSometimes I wonder – what is love? When I think about it I don´t find the answer in a single word. When I grasp its depths I find everything but also nothing; its explanation always eludes me. 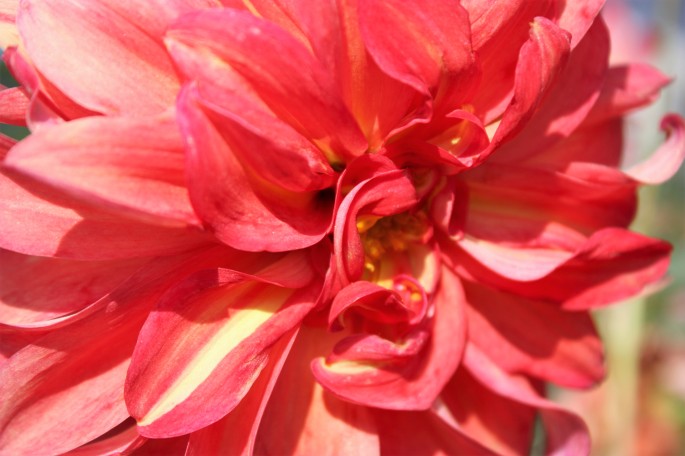 Love is a smile, a laugh, a look, your child´s hand in yours and the feeling of those tiny fingers.

Sometime it´s in the pang of noticing something that you´ve not seen before – a freckle, how long those arms have gotten around your neck, the nostalgia as you fold away a tshirt that no longer fits for the last time.

Love is every time you kiss their cheek, wipe away their tears and convince them to swallow their medicine, a damp cloth laid upon their burning forehead.

Love is there every time you watch them run, jump and sing, colour over the lines and as you display each masterpiece on the wall until they make the next one. It´s watching them laugh with their friends and run away from you, their goodbye lingering in the air like fairy dust – so special, fleeting and fragile. 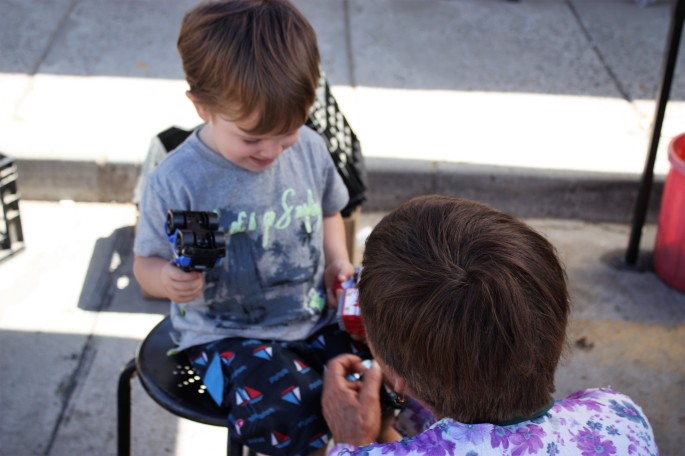 Love is bearing their pain with yours and allowing their weight to fall on your back, and telling them the truth. It´s sheltering their dreams when the sky is stormy and holding them when they have nightmares. Love is feeling them need you – closer, close, and far – but allowing them to fall. It is about showing them that the world has darkness as well as light, warmth as well as cold, and that good and bad lies in everything.

Love is about frustration and sadness, laughter and euphoria, anger and despair, confidence and strength.  Sometimes it means standing tall but feeling small, being sad but also happy.  Love embraces contradictions and says sorry, and it is always there.

Love is never a word but always a feeling. Its tips touch higher than the highest mountain and reach deeper than any ocean. Love is my children, to whom I gave life and from whom give me my life.

That is what love is. 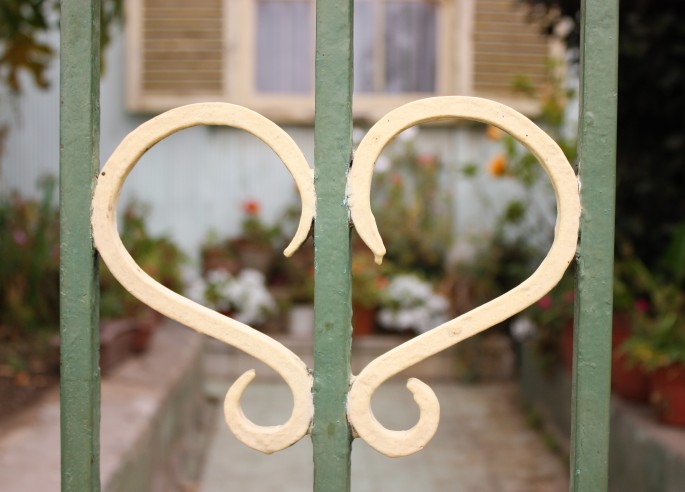 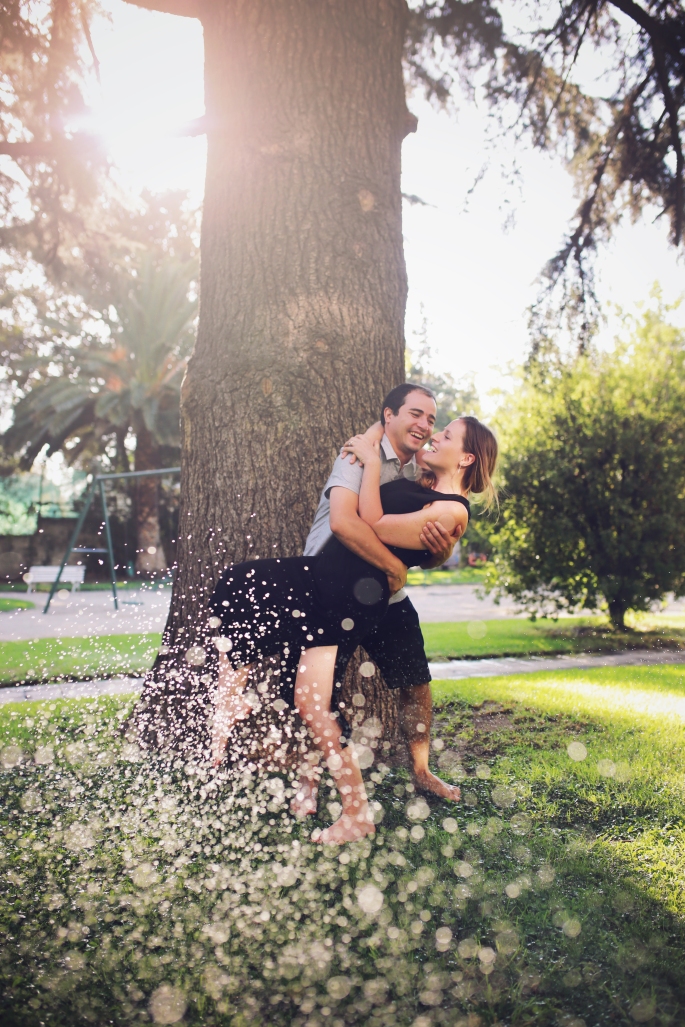 What does it mean to be a mother?

Being a mother has been about letting go. Letting go of my waistline, and my ability to jump on trampolines or do any other kind of excessive movement without making some kind of embarrassing sound.  Sometimes it has meant losing my cool over something as small as the dishes, or letting go of all sense of sanity as I peruse my sons dirty nappies with the enthusiasm of a kid on Easter. It has meant letting go of a series of firsts (steps, words, haircuts, kindergarten …) until the time comes when my children just don´t need me anymore. It has also meant saying goodbye to me – the old me.  The me that would dash out the door on a Friday night without a second thought. Who would dance to the sweet sounds of something without thinking if it was appropriate music or not, or if I was dancing appropriately for someone with a family at home. The me that could go out and then spend all the following day wallowing in my own misery. 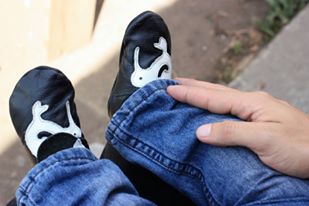 Being a mother hasn´t meant that I can´t go out, it has meant that my priorities have changed. Every time I walk out that door and away from my children, I do so incomplete, for I leave something behind. My children have a piece of my heart wherever I am, as well as a good portion of my brain given all the utterly useless thoughts I make over them.

I could never say I regret this life, because my bones ache and literally shake inside my skin if I contemplate a different life, but sometimes I do find an inner voice whispering about all the changes that have occurred since being a mother 3.6 years ago.

Perhaps the greatest change has been the transition from woman to mother. Obviously the second after I  became pregnant I became a mother, that is obvious, but since when did I lose my womanhood to everyone else around me?

Blame it on the routine, the monotony of settled life if you will, but nothing had prepared me for this colossal change. My body and mind changed forever after I had my first son, and apparently so too did my sex appeal. Despite that one time when I was wolf whistled while pregnant, I feel almost completely invisible. I don´t just mean in a sexual attraction to others type of way – I feel it about myself too.

I find this feeling stifling and even upsetting at times. There are days when I try desperately to find the woman beneath.  The woman who has dreams and plans, independence and confidence, and who makes sex a priority because its a time that is personal and private, a moment shared with another adult that is so firmly rooted in the now that there is almost no room for any other thought.

Perhaps this is one of the biggest mistakes that new mums can make: being so overwhelmed and overcome by their child that they lose their identity a little bit.  This by no means suggests that I am linking a woman´s happiness to a man, or that women should forget about the man´s needs  – no. Instead what I am trying to say is that feeling like a woman – a confident woman – should not be forgotten as a priority too. Maybe we all have something different that makes us feel this way, but the what it is isn´t important, the result is.  And feeling good, confident, strong, sexy – surely that is something all women should feel, mummies included?